I'm happy to announce that the two projects that I did at Elisava were nominated for the Ei! professional edition award. An award given to the best projects from all the masters at Elisava. The winners will be announced in july.

One of the projects, the Alpina Nimble, is already in my portfolio. The other one, Pando Brisa, will be uploaded soon. 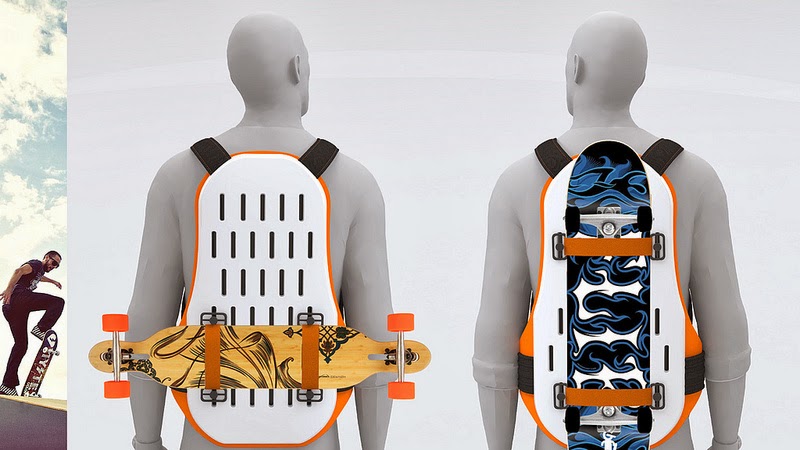 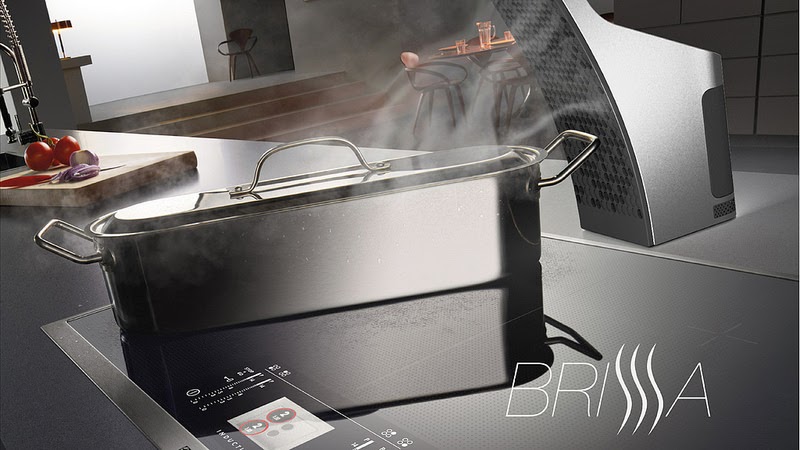 To see all the projects nominated, check this link

I haven't post any sketch in a long time. I have been posting some in my instagram account, but I'll keep posting digitals here. This is a not very practical mirrorless camera, just practicing some styling. 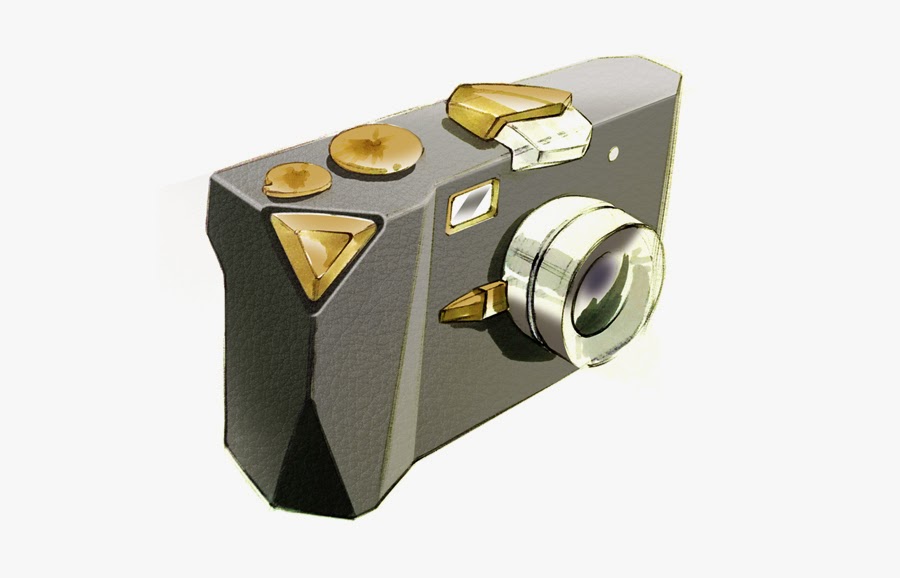 There are plenty of hollywood movies trying to predict the future. And they usually happen in spectacular worlds quite different from our real world. Take Minority Report for example. Although the screens controlled by movements are something that is already happening, the city urbanization and transportation are the opposite of the path that we are following. The tendency of city's development is to be more human friendly, adapting it to pedestrians, bikers and other alternative ways of transportation and encouraging people to use the streets as a place of meeting .
The users are natural filters for what is human friendly and what is not. As a designer, I know how important the user testing is important in the process of designing. People won't use something that don't fit their lives or that they don't feel close to. That's why UX designers are so important.
I have to say, I dont believe in the Google Glass project. The innovation that the glass brings compared to smartphones is that the device can interact with you all the time, while smartphones interact only when they are asked to. If you are walking in the street with a Google Glass and pass through a place that may interest you, the gadget may notify it to you . If it's a museum for example, it will show you the opening hours, the currently exhibition and the history of the building.
But Google does this simply adding a virtual layer to the users vision, wich I believe that is not user friendly at all. This would be a too radical and not pleasent change to people's life.
Here is another approach by Pranav Mistry of how technology will interact with the physical world and I like it much more (link :. In his vision, the digital element is almost invisible. A projector that you carry as an accessory gives you information about the physical world around you. The flight ticket example is very interesting.


Another good example is the city of Santander in Spain that is spreading sensors through it's streets to become an example of how technology can make people's life better and the city more sustainable.


And here is the future that I don't want to live in. Where the digital world take over the physical world. 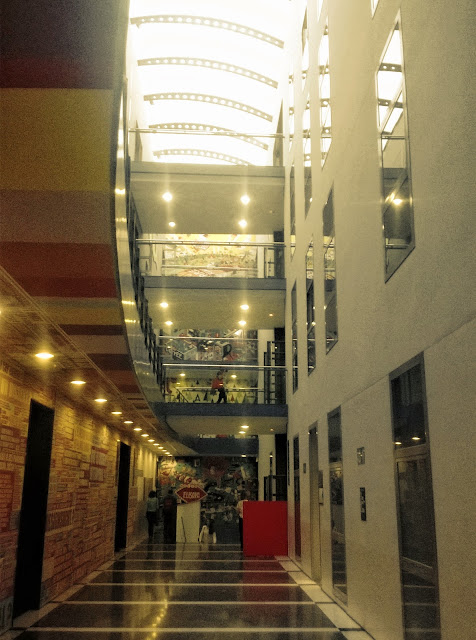 Yesterday it was my first day at Elisava and I created an instagram account where I'll be posting photos of my life in Barcelona and in the school. My name there is @alanniski.
Here I'll keep posting finished projects, news and design related stuff.﻿
0 comentários 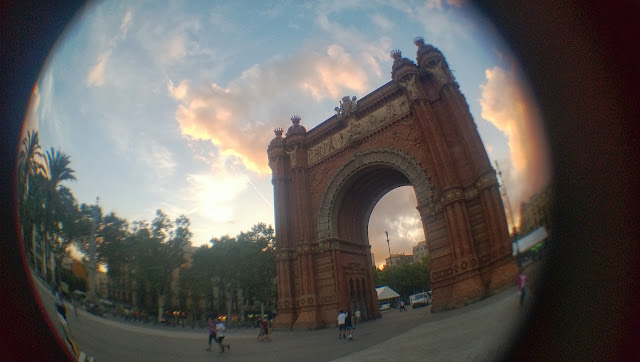 After a lot of research and some visits, I elected Barcelona as the city that I'm going to Live for the next year. In a couple of weeks, I'm going to start a Master in design and development of products at Elisava. I choose this Master because it's very focused in developting skills and the aestethic feeling of the students and because all the projects are conducted with companies. Of course, I also wanted to live in Barcelona which is a very fun city, with a great life quality and very rich culturally speaking. I hope that this time I did the right choice.
0 comentários 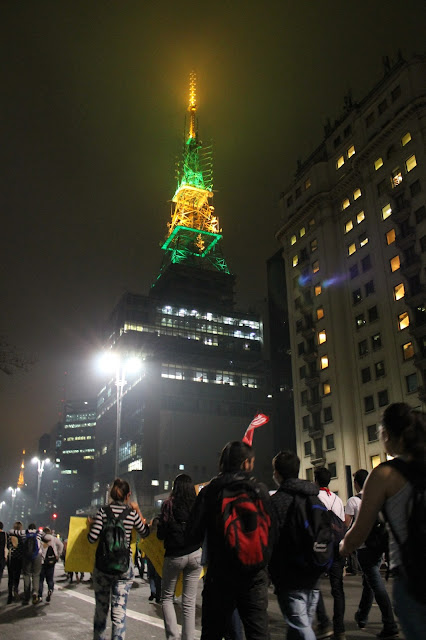 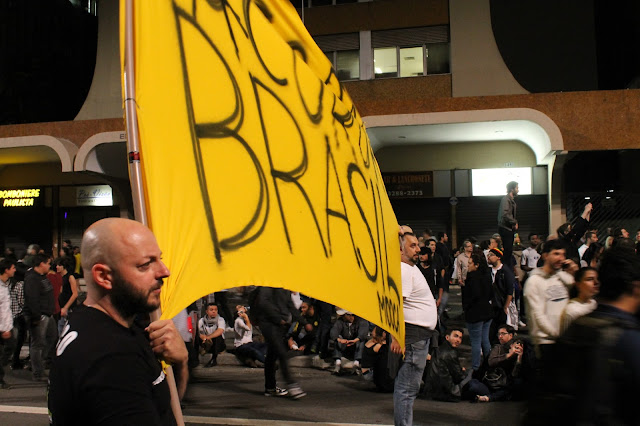 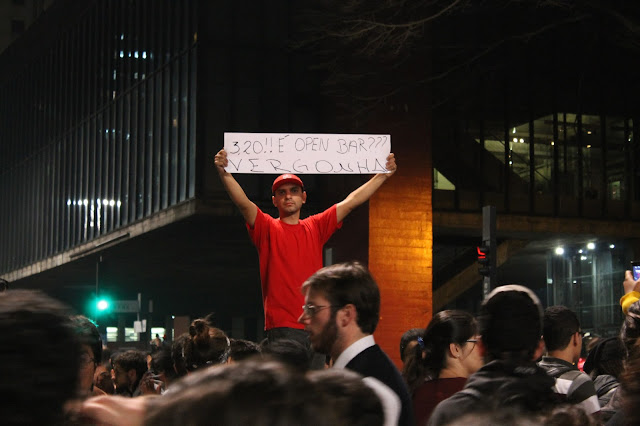 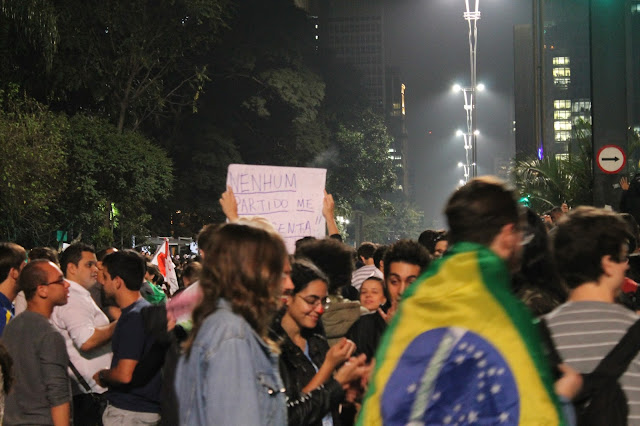 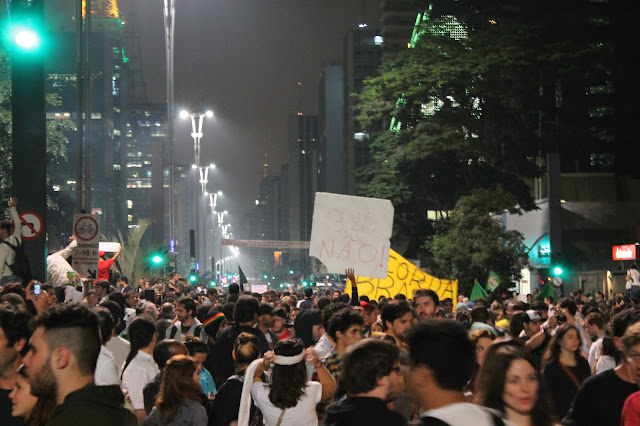 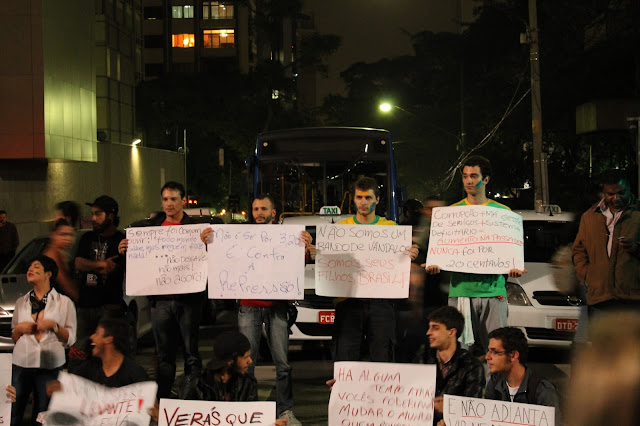 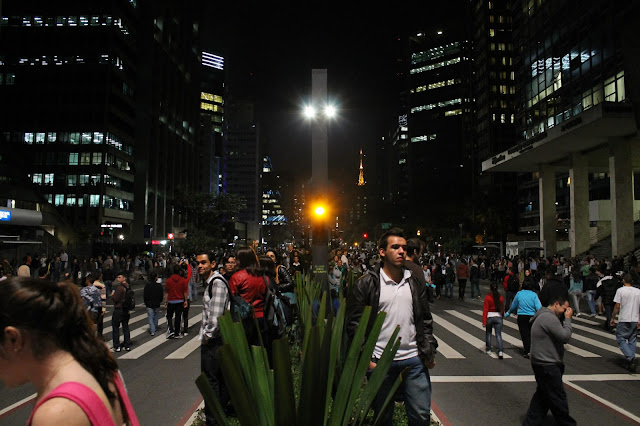 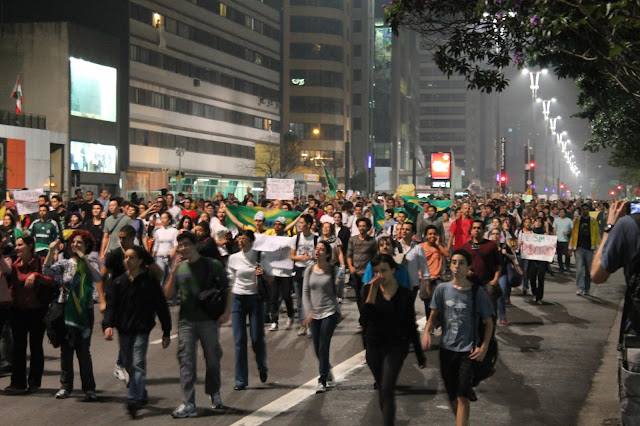 Pictures taken by me in the most important/iconic avenue of São Paulo.
To know more about what is happening in Brazil, follow this link:
http://www.huffingtonpost.co.uk/rita-lobo/brazil-protests_b_3453851.html
0 comentários

After one sleepless night, I managed to finish my website. Visit it through the tabs "home", "work" and "about".
There you can check my main projects, including the one I did for Philips AVENT. I have plans for uploading new projects in the next weeks.
I would love to have some feedback.
Postagens mais antigas Página inicial
Assinar: Postagens (Atom)